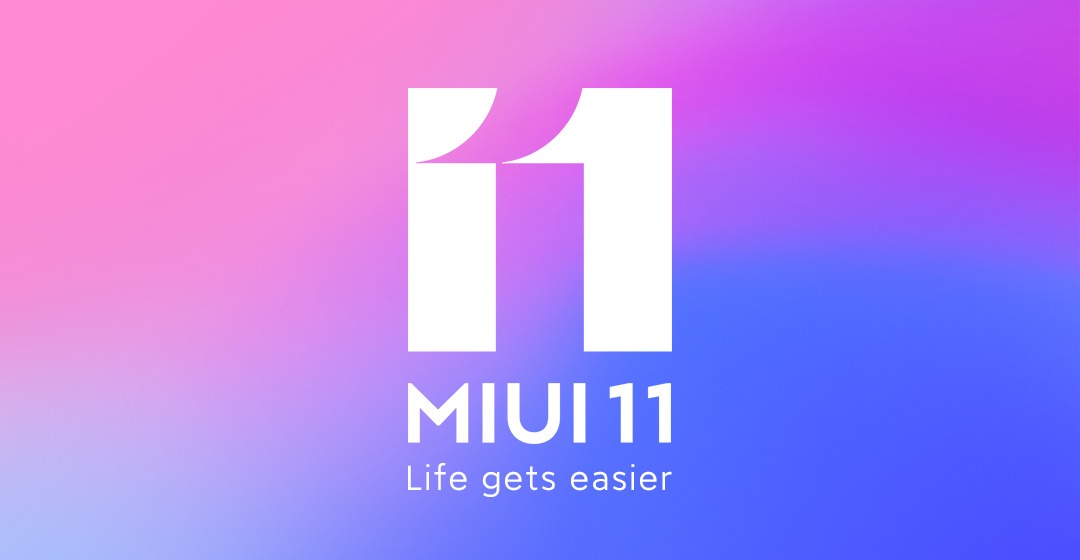 MI User Interface, abbreviated MIUI (pronunciation: Me You I), is a stock and aftermarket firmware for smartphones and tablet computers developed by Chinese electronics manufacturer Xiaomi. The firmware is based on Google’s Android operating system. MIUI includes various features such as theme support.

Xiaomi has released various smartphones, all but Mi A1, A2, A2 Lite and A3 of which come with Android One. Xiaomi devices usually get one Android version update, but get MIUI updates for four years. This has made various apps and features not available in the aftermarket version of MIUI, but available only through rooting.

Other than supporting their in-house smartphones and tablets, Xiaomi also offers MIUI to be flashed on other smartphone brands such as Samsung, Sony, HTC, BLU, OnePlus, Nexus and Pixel.

On February 24, 2016, Xiaomi said that the MIUI ROM had over 160 million users worldwide, and was supported on over 678 handsets.

The original MIUI ROMs were based on the Android 2.2.x Froyo and was initially developed in the Chinese language by Chinese startup Xiaomi Tech. Xiaomi added a number of apps to enhance the basic framework; those include Notes, Backup, Music, and Gallery. MIUI used to be translated and ported into unofficial versions in other languages by independent developers and groups of fansites. There are still unofficial ports being made but their popularity decreased after Xiaomi released their own cell phones. Updates are usually provided over-the-air every Thursday (CST).

MIUI vs. Android
Although the MIUI is built on the Android platform, the default user interface of its earlier iterations closely resembled iOS due to the absence of the application tray with a grid of icons arrayed in the home panels. Other iOS similarities include the app icons being in a uniform shape, the dialer and in-call interface, the organization of the Settings app, and the visual appearance of toggles in the UI. This prompted some observers to cite how the devices running on MIUI could appeal to iOS users wanting to switch to the Android platform. Recently, however, MIUI is increasingly shifting towards a design aesthetic that is more similar to the stock Android. For instance, several elements in the MIUI 10 build closely resemble what Android Pie has brought onto the table such as the multitasking menu and gesture controls. This change was first seen in the MIUI 9 (ver. 8.5.11) that shipped with the Xiaomi Mi Mix 2S. The MIUI firmware already looked like stock Android P.

Another key difference that distinguishes MIUI from Android is the system’s support for themes. Users can download theme packs from the Mi Market, which could drastically change the user interface of the device once installed. It even allows advanced users to tweak the hard-coded firmware of their handsets

About Miui 11
MIUI is an Android-based operating system for Mi and Redmi phones. It boasts gorgeous looks, breakneck speeds, and tons of handy features. Join millions of fans from all over the world and experience the joy of technology!

No votes so far! Be the first to rate this post.